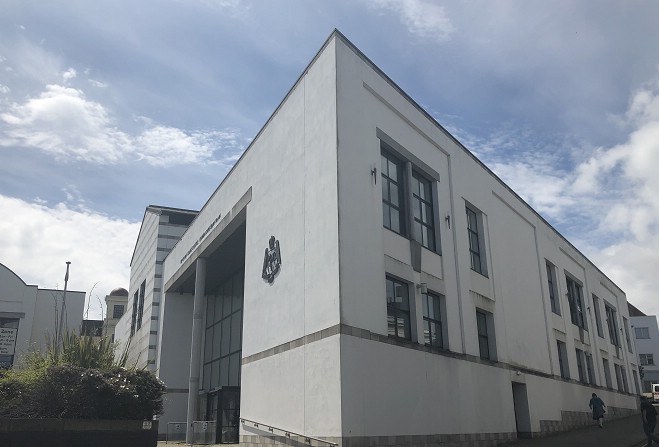 An accountant from Douglas who evaded paying more than £190,000 in VAT has been sent to prison after a court ruled his initial sentence was 'unduly lenient'.

In May this year Richard Ian Kissack, of Falcon Cliff Court, was originally sentenced to 22 months in custody – which was suspended for two years.

However, after a judgement from the Court of Appeal, the 52-year-old's sentence was overturned.

In November 2020, Kissack admitted a single charge of VAT evasion and eight counts of VAT fraud at Ambitions Limited – the recruitment company where he was a director.

During sentencing Deemster Graeme Cook said he could suspend the sentence because of the risk of employees at the firm losing their jobs and the chance of Kissack's family 'floundering'.

However, the Attorney General then filed an appeal - to quash the suspended sentence and impose immediate custody - arguing that it 'undermined public confidence' in the justice system.

They sentenced Kissack to 13 months immediate imprisonment saying they agreed that the original sentence 'does not meet the justice of the case'.