Brexit: The Manx story so far... 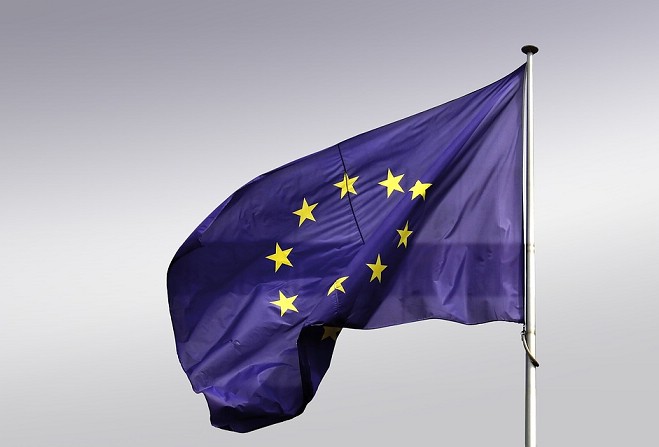 UK Government plans for leaving the European Union are still largely no clearer than they were the day after June's referendum.

Blueprints for Brexit are due to be released ahead of a forecasted 18-month process of leaving the EU - beginning as soon as next March.

But where does the Isle of Man stand - and can it play any role in ongoing negotiations?

The answer to that has just been made a little clearer.

Chief Minister Howard Quayle has revealed the Island has made some headway, in response to a written question from Legislative Council member Bill Henderson.

Mr Henderson wanted to know exactly what meetings and talks have taken place up to now between the Manx and UK governments and the European Parliament on Brexit.

The answer was fairly comprehensive: there have been no fewer than 15 separate meetings with high-ranking political figures since the referendum result.

They have also attended talks with the UK's chief secretary and the financial secretary of HM Treasury, alongside key senior officials in the UK's Cabinet Office, Home Office and the Ministry of Justice, and other representatives based in Brussels.

Issues as diverse as agriculture and fisheries, the role of the Crown Dependencies, and the future of relations between the British Isles have been tackled.

However, in actual terms, it doesn't really tell us any more about where the Isle of Man will stand - though we are assured that there will be continued, frequent and open dialogue with the UK Government.

More of these meetings are set to take place, but like the British public, Manx residents are still waiting to see how the post-Brexit story will unravel.

What comes next? The chief minister has been invited to give evidence to the House of Lords later this month, alongside chief ministers from Jersey and Guernsey.

It's part of an EU Select Committee inquiry on Brexit opportunities and risks.

The Manx government is also awaiting a response from the Justice Committee - Mr Quayle has invited officers to the Island in the New Year to gather further evidence on the needs of the Crown Dependencies.

Finally, briefing papers have been provided to Whitehall on the implications, and the Council of Ministers' third interim report on Brexit is due to be released in the coming days.