Brexit will impact 'most if not all Manx businesses' 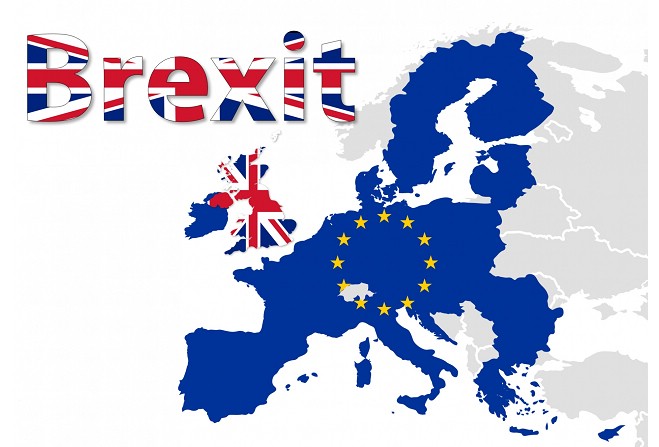 The end of the Brexit transition period will have an impact on many if not all Manx businesses.

That's according to a checklist issued by the Isle of Man Government, encouraging local firms to make sure they're ready for the UK's departure from the European Union.

The government's guidance was first issued in December 2018, but as talks between the UK and EU resume, the advice has been updated.

The checklist now reflects deal and no deal scenarios, and urges Island-based businesses to monitor developments in the coming weeks, and be prepared to adapt.

Those who export goods will be required to comply with the new regime, including providing proof of origin - something which is issued by the Isle of Man Chamber of Commerce.

Producers and manufacturers are also urged to consider how delays at the border would impact their businesses, as well as the affect of VAT changes.

Employers with staff from EU nations are asked to reassure their workers, and encourage them to apply for the Isle of Man EU settlement scheme before the end of December.

Companies can apply for grants for Brexit consultancy services and overseas marketing through the Department for Enterprise.

The full checklist and more information about preparing your business for Brexit can be found on the government's website.