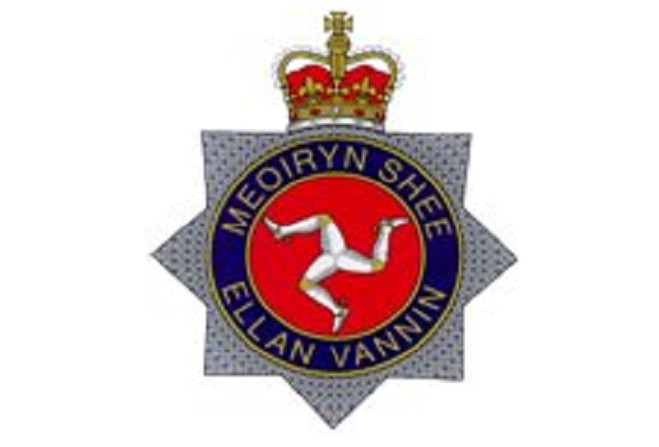 "Selfelessly" helped others despite own injuries

Police have praised the heroics of an injured bus driver who helped victims of a fatal crash.

The incident, two years ago, saw a car veer onto the wrong side of the road, colliding head-on with a bus.

Driver of the car Raymond French, was sentenced on Friday for causing the death of his 10-year-old daughter by dangerous driving.

Officers are now praising the bus driver who helped other passengers despite his own injuries.

Detective Chief Inspector Bibby oversaw the investigation, and has now released a statement.

He paid particular tribute to Donald Faragher, the driver of the bus involved in the crash.

He said Mr Faragher acted selflessly as he helped many injured bus passengers, despite have three fractured bones in his ankle.

Inspector Bibby added nothing positive came out of the incident other than the brilliant work by the emergency services and members of the public that helped.