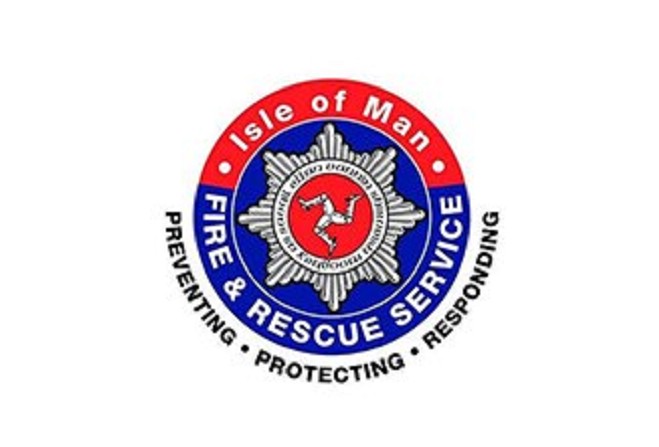 Crews from four of the Island's stations dealt with incidents including grass fires and a traffic accident.

Just after 7.30pm crews from Port Erin were called to a grass fire caused by a firework landing in a field - extinguished using beaters and water from a specialist off-road vehicle.

A short time later, Laxey crews had to deal with a chimney fire tackled using ladders to climb on to the roof of the building and spray small amounts of water in to the chimney pot.

At 8:10pm, Castletown and Douglas crews were called to a road traffic accident at the Fairy Bridge, where a van was reported to be on fire.

It was soon established that the driver had put the flames out himself and there were no serious injuries.

Finally, just after 9pm, Douglas crews were called to a grass fire on the former Howstrake Holiday Camp site.

It's thought this had been caused by hot-spots from a previous fire re-igniting.

Crews remained at the site for two hours damping down the perimeter to prevent further spread - working in what's described as difficult terrain with a limited water supply.