Cabinet Office sticks to 2,400 plus homes in the East Area Plan 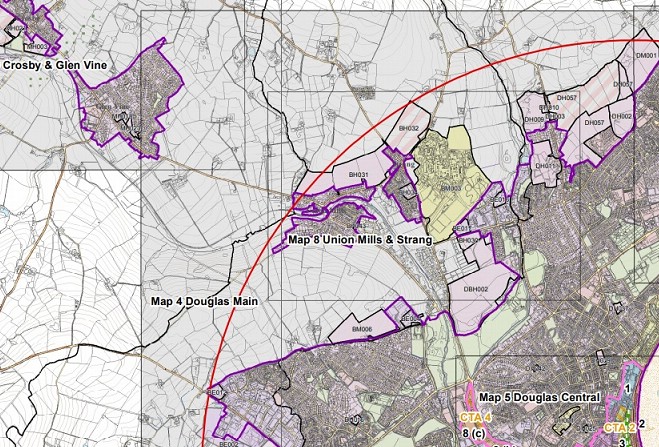 The Cabinet Office has cut the estimated number of homes needed to be built in the east of the Island by around a thousand, after reviewing new data.

The government figure now stands at around 1,400 new properties, a significantly smaller amount than the 2,400 stated last year.

However, despite revising the estimated need in an updated evidence paper published last week (28 June), the Cabinet Office insists the Area Plan for the East (APE) should have provison for 2,400 homes.

It's to ensure in future, sites set aside as 'strategic reserve' can be brought forward 'with ease' after already going through 'a rigorous assessment process'.

The document is just one of many published by the Cabinet Office in the lead-up to the pre-inquiry meeting for the Area Plan for the East, which takes place on 18 July, at the iMuseum in Douglas from 9:30am.

Middle MHK Bill Shimmins says this commitment to 2,400 plus homes is 'bonkers', given current population trends.