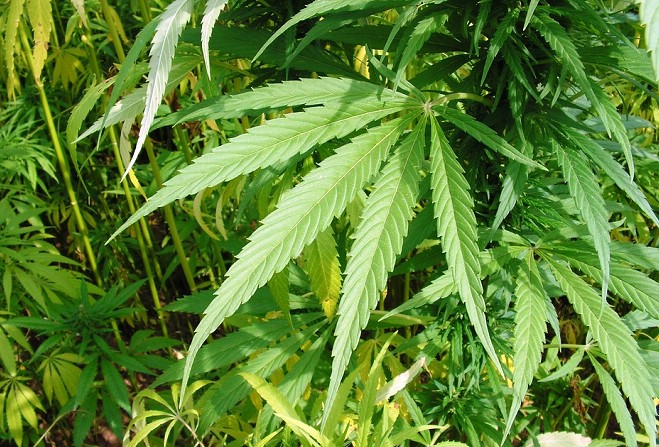 The results of the recent public consultation into the medicinal use of cannabis show that 55% of respondents support an option to offer quality-assured medicinal cannabis products direct to the public through accredited dispensaries.

Publication of two reports follows a six-week consultation period which closed in March this year.

The consultation into the medicinal use of cannabis garnered the largest number of responses, with a total of 3,285 replies from both Island residents and local organisations.

A consultation on the cultivation of hemp received 1,012 responses.

There was also substantial support (36%) for developing a framework similar to that in the Netherlands, which gives medical professionals greater leeway in deciding when to prescribe medicinal cannabis.

The majority of respondents (62%) were also in favour of restricting access to medicinal cannabis to those over 18, except in a small number of clearly defined conditions.

There was very strong support (95%) for allowing cannabis to be cultivated and processed on the Island, subject to suitable regulation.

Meanwhile, 97% of respondents supported the introduction of a regulatory framework within which industrial hemp production could be permitted in the Isle of Man, and 63% favoured a similar framework to that currently in place in the UK.

Health and Social Care Minister David Ashford says the response to the consultation saw some of the highest numbers recorded, since the government set up the Consultation Hub more than two years ago.

He adds, "It’s clear that there is an appetite for a thoughtful approach to changes to regulation concerning both medicinal cannabis and cultivation of industrial hemp. The responses have been mature, considered and balanced and it is now up to me, the Department and my political colleagues to consider our next steps."