On Air Night Flight | Midnight - 6:00am
Celine Dion - Falling Into You Download 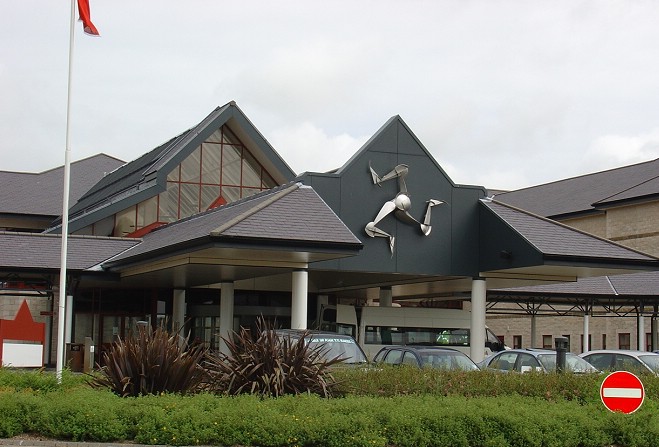 Some elective procedures off due to bed shortages

Some operations at Noble's Hospital have been cancelled due to bed shortages caused by the closure of residential homes.

A number of elective procedures scheduled for today (11 August) and yesterday will have to be rescheduled as a result.

Manx Care says the main reason for surgeries being cancelled is because some patients need to go to an onwards care facility.

However they currently can't be discharged from the hospital due to the ongoing closure at a number of the Island's residential homes.

It means some patients are occupying beds usually set aside for those undergoing elective surgery because of the delayed transfer of care.

The Island's healthcare provider also states bed capacity at Noble's remains under constant review and is being closely managed.

It adds that the decision to cancel operations isn't taken lightly and procedures that have been postponed will be rescheduled as quickly as possible.