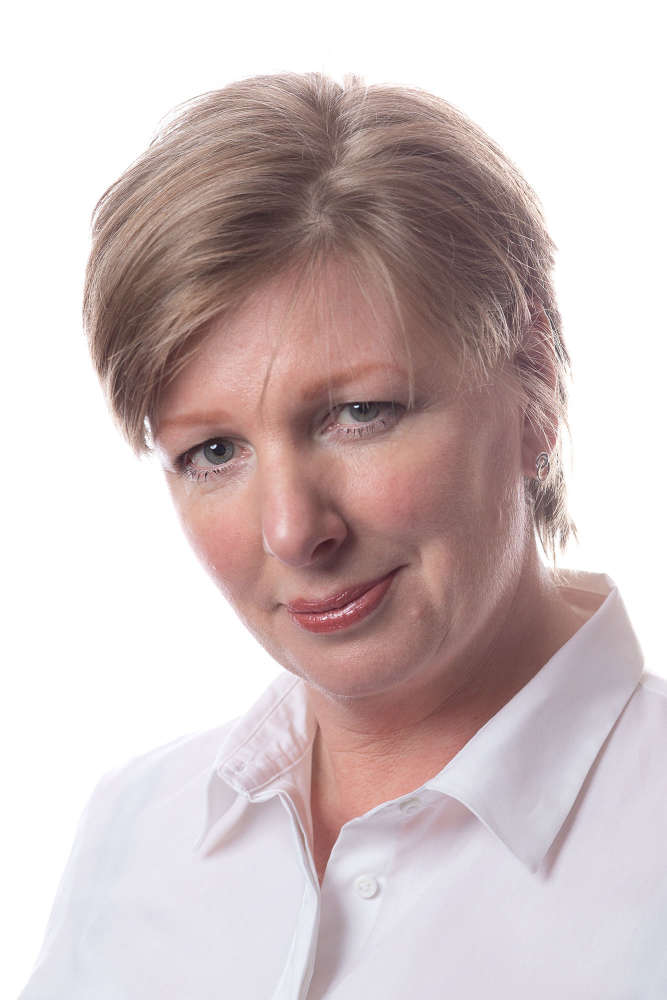 The Celtic League says it believes Isle of Man Newspapers over Home Affairs Minister Juan Watterson about a plan to table a vote of no confidence in Chief Minister Allan Bell.

In a statement, the League’s director of information Bernard Moffatt says he, too had heard rumours of a plot to oust the chief minister.

He describes the affair as less ‘the night of the long knives’ and more ‘the day of the blunt pens’.

Mr Moffatt says he backs reporter Adrian Darbyshire’s version of events, despite the denials by Mr Watterson who has branded the story a 'first-class pile of rubbish'.

In the statement, Mr Moffatt says he’d been told by sources in Tynwald that politicians were jockeying for position as successors for the top job.

He says the phrase he’d been told was that ‘they are circling like sharks’.

Mr Watterson says the idea a member of the Council of Ministers would put forward a vote of no confidence in the chief minister is 'absurd'.

But Mr Moffatt describes Adrian Darbyshire as ‘a newshound who practices the journalism of the old school’ and says he considers the story to be soundly based.