Census phones up and running after 'teething problems' 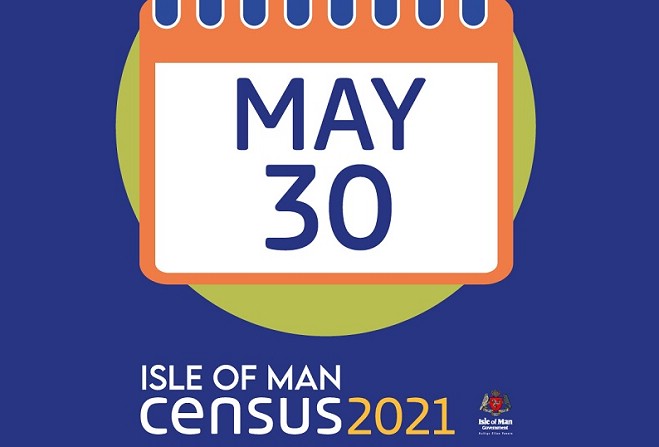 The policy and reform minister says problems with the census phone lines have now been addressed.

There was a high volume of calls yesterday after more than 10,000 letters were sent out.

Ray Harmer says the Cabinet Office is trying to oversee a culture shift by encouraging as many people as possible to complete the census online:

Ewan Gawne asked him if those without computers were being excluded:

You can call government on 685700 to complete the census over the phone or request a paper copy.

The Census Office is at Nivison House on Prospect Terrace in Douglas, and is open Monday to Friday, 8am to 4:30pm.