On Air Night Flight | Midnight - 6:00am
The Corrs - Forgiven Not Forgotten Download 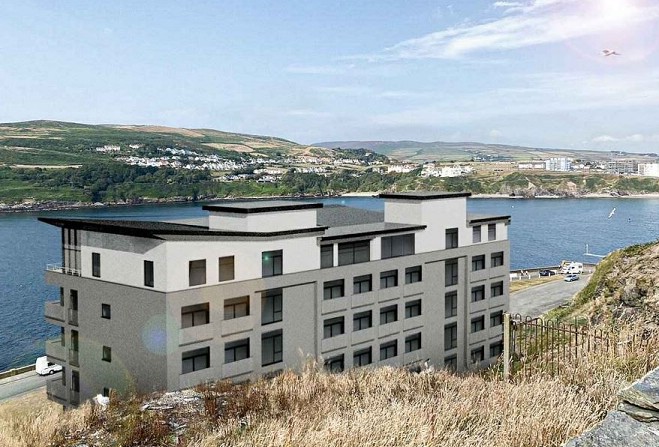 Fewer residential apartments to be included

Developers wishing to transform a derelict site in the South of the Island have modified their plans.

Following meetings with and reports by government officers, the number of residential flats planned for the site has been reduced from 69 to 58.

The project’s colour palette has been made lighter and glazing has been improved.

Plans unchanged include 14 self-catering tourist apartments, an exhibition space, around 160 parking spaces and a pub/restaurant.

The planning officer says new culinary facilities will complement existing locations in the area such as Foraging Vintners.

They say provision is being made for electric vehicle charging points, and cycle storage will be included.

There aren't any plans to include a play area at the site.

Developers say it’s probable not many children are likely to live there and the nearby beach is probably ‘more of a draw’.

Delgatie Limited has instead offered make a £20,000 contribution to Port Erin Commissioners to improve a local play area.