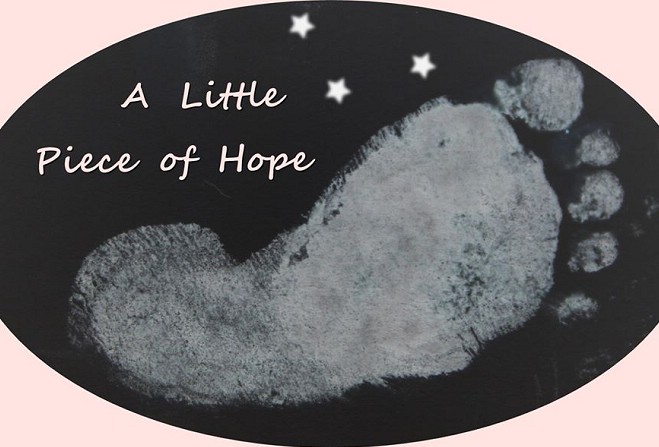 Many struggling after delayed payments

A local charity has offered to provide small, emergency payments to people who are "really struggling", after it was announced there has been a delay to benefits payments this morning.

A statement from government said an administrative issue is to blame - which will see claimants receive funds on Monday instead of today.

In a post on social media, 'A Little Piece of Hope' said it could put £5 in people's bank accounts to help cover electricity costs until the money arrives.

Helen Walmsley started the charity in 2012, and is one of the trustees.

She told Manx Radio the offer has been taken up by some already, and praised the way communities have rallied around to help people out:

Treasury staff say they are investigating the issue and have apologised for the delay.