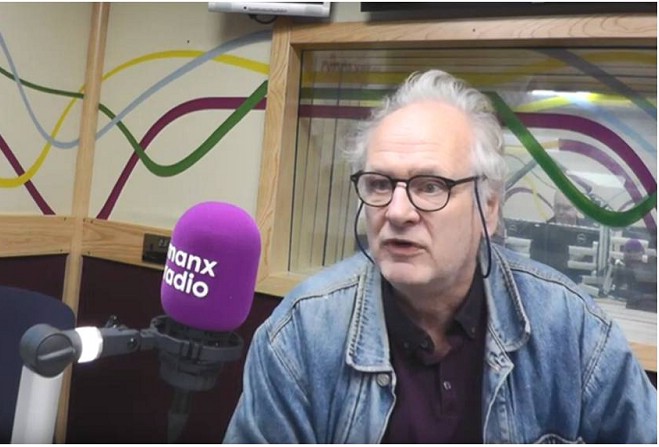 A by-product of the Island's dairy industry could be used to fuel our cars, according to one local company.

Technical director of Wren Sustainable, John Sheppard, believes cheese whey has the potential to be turned into bio fuel and stored as a 'strategic reserve' for the Isle of Man.

Mr Sheppard, who has been working alongside Professor Martin Tangney of Edinburgh Napier University, is eager to pitch a business case to the Manx government.

'Whey in the Bay'

Since 2004, Isle of Man Creamery has been discharging dairy emission into Douglas Bay, with nearly 14 million litres disposed this year alone.

A recent report conducted by the Creamery in response to the Environment and Infrastructure Policy Review Committee, established that sea outfall is the 'most sensible overall solution' as other options such as land spread would prove commercially unviable.

Concerns have been raised on the impact of whey on the marine environment but the Creamery says it has had no detrimental effect on both the sea water quality, or the flora and fauna in Douglas bay, with 80% of the discharge believed to be 'wash water'.

According to the report, 13.6 million litres of whey has been put through the outfall this year, combined with the 'wash water' that figure is in excess of 50 million.*

The Isle of Man Creamery branded the ongoing whey situation an 'existential threat' to the Island's dairy industry and has appealed to the necessary authorities to ensure production security for farmers of cow's milk.

The current user agreement with Manx Utilities and the Environment Department was due to expire in 2019, but has now agreed an extension in principle to 2021.

*This article was amended on 26th October 2018, following confirmation from the Chief Engineer at IoM Creamery.