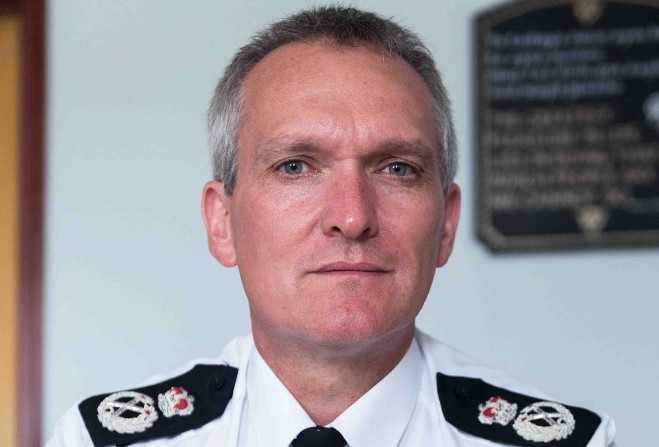 The chief constable of the Isle of Man Constabulary has apologised for the ways in which laws criminalising homosexuality were sometimes enforced.

Gary Roberts has written a five-page letter to the Isle of Pride charity, made public today (6 August), which highlights the ‘institutionalised approach’ of the police force at the time.

He’s described it as being, in many ways, the ‘most difficult letter’ he’s had to write in ‘a lifetime of public service’.

It follows repeated calls for Mr Roberts to apologise, on behalf of the Isle of Man Constabulary, from gay rights campaigners.

Homosexuality was a criminal offence on the Island until 1992 due to legislation passed by Tynwald – that’s despite it being decriminalised in England and Wales in 1967. 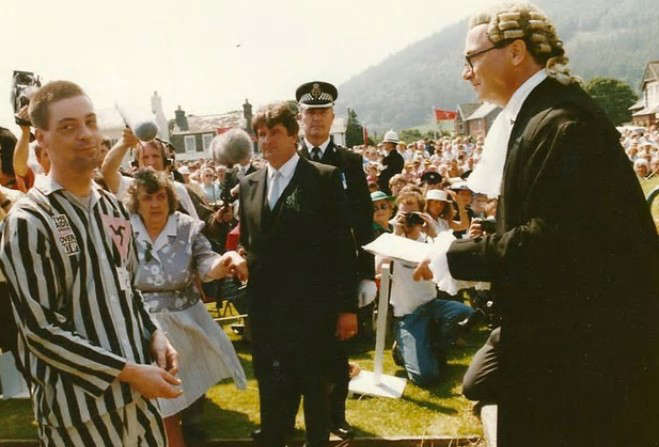 The chief constable says whilst he’s not adverse to contemporary leaders apologising for things that happened in the past he cannot ‘as a matter of principle’ apologise for the act of law enforcement.

This, he says in the letter, is due to the fact that police officers can’t choose which laws to enforce or have an opinion on the ‘rightness or virtue of legislation’.

However he says it’s clear to him that the issue is not a ‘narrow’ one about enforcement but about how that enforcement was done by some officers working in the 1970s, 80s and 90s.

Members of the LGBTQ+ community have shared their experiences, of the law during that period, with Mr Roberts – that, he says, has given him the opportunity to view matters objectively.

The chief constable adds that it is now clear to him that he should do what is necessary to ‘help draw a line under the past’ so that older members of the gay community, and their families and friends, can begin to see the police force for what it is now.

“It is a matter of deep and lasting regret to me that people in our community, some of whom were criminalised because of their sexuality, feel that the way the police treated them was so profoundly wrong as to make them feel fear, distrust or even hate the constabulary.

He goes on to say that ‘examining events from then through a contemporary lens is not easy’ adding that it was clear that some officers’ actions had caused distress.

“I regret that this was the case and I am sorry that some members of the community are still affected by this,” he wrote.

Highlighting that those actions were likely because of ‘societal and institutionalised expectations’ Mr Roberts added: “What the police did, and how the police acted, reflected how much of society felt at the time.

"So this apology is for that instutionalised approach which caused harm to some people.”

The publication of the letter follows extensive discussions between the chief constable and representatives of various bodies including the Isle of Pride committee, the constabulary’s inclusion scrutiny group, the Isle of Man Police Federation, the Isle of Man branch of the National Association of Retired Police Officers and the National Police Chiefs Council.

You can view the document in full HERE.