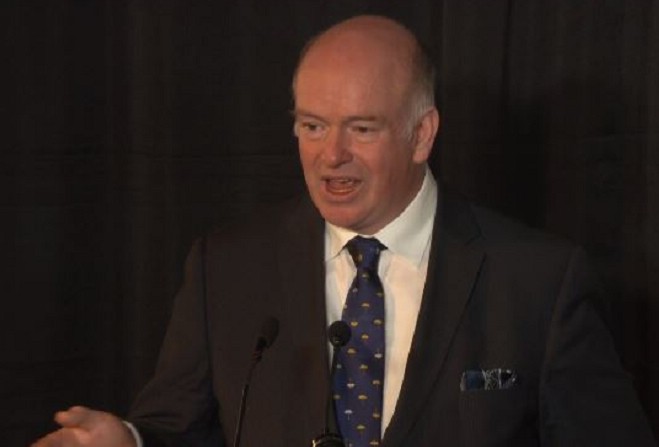 Free travel between the Isle of Man and Guernsey has been stopped, after seven cases of Covid-19 have now been confirmed there.

Chief Minister Howard Quayle made the announcement this hour:

Meanwhile, Manx residents currently in Guernsey will have to self-isolate for 14 days when they return.

The chief minister says the government is still working with Aurigny on how to bring those residents back, but says quarantine is 'the safest thing to do'.

The news was announced first by Deputy Peter Ferbrache at a press conference in the Channel Island, just after 1pm:

Afton Wood from Andreas was due to travel to Guernsey tomorrow.

She gave Alex Wotton her response to this afternoon's news:

Meanwhile, Tim Casemore from Ramsey is currently in Guernsey. He says the news came as a surprise:

Here are the main points from today's coronavirus media conference: