On Air Early Breakfast Chris Quirk | 5:00am - 7:30am
Tony Christie - Is This The Way To Amarillo? Download 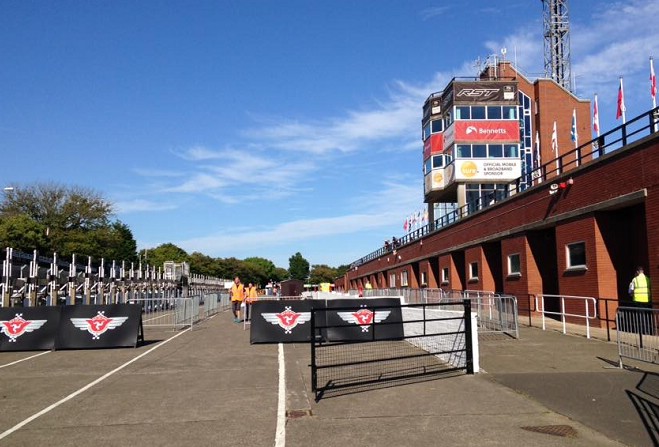 A chief sector marshal has been removed from his role as an official at the TT following 'critical comments' he made on social media.

Race organisers said that the position of the unnamed individual was 'untenable' when they declined to withdraw a statement which they made online.

The TT Marshals Association held an emergency board meeting where a unanimous decision was made in support ACU Events Ltd, to have the person removed.

In a statement released by the group they said there had been a previous dispute with the race organisation about a new safety management system, which comes into effect at this year's event.

This, the group said, was 'considered unacceptable' for any individual to undermine such a 'critical initiative'.

The TTMA and ACUE, along with the Isle of Man Government, have thanked the thousands of volunteers who give up their time to ensure motorsport events take place on the Island.

However they add: "Any official, particularly one who accepts a senior position within the race organisation, is required to operate in line with protocols commensurate with the role and prestige of the event and to adhere to the ACU National Sporting Code with regard to officiating on the TT Mountain Course."