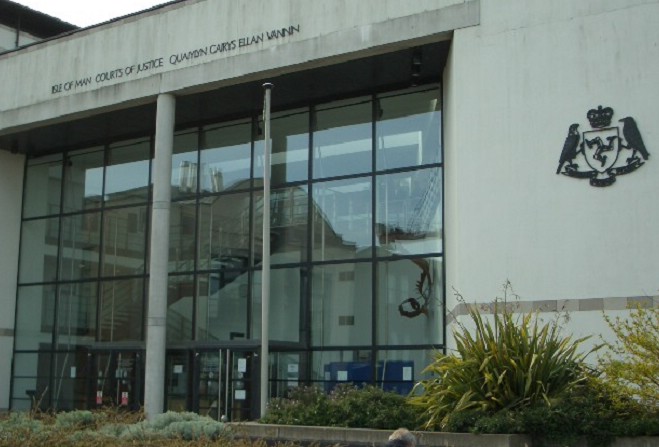 A Chinese woman who's lived on the Island for 18 months didn't have a valid driving licence when she crashed into a car last year.

Prosecution advocate Barry Swain told the hearing Kang was driving her Ford along the New Castletown Road at around 1pm on 23 November.

When a motorist in front of Kang slowed down and stopped at the traffic lights in Anagh Coar, Kang ran into their vehicle.

The court heard although she had a Chinese licence, she only had a Manx provisional and didn't know she needed a supervising driver and L-plates on her car.

Her advocate told the hearing she'd since passed her driving test and now had a full Manx licence, and although she'd had a valid insurance policy her lack of a licence had negated it.

She was fined £1,020 altogether and ordered to pay £50 towards prosecution costs.