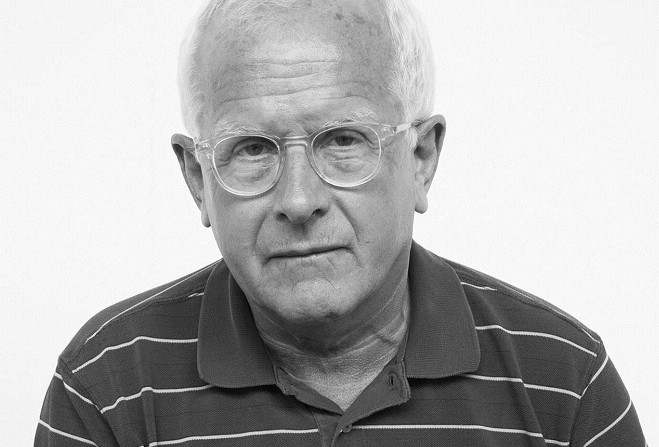 World renowned Manx Photographer Chris Killip has died at the age of 74.

The Douglas-born documentarian, hailed as being among the influential generation of British documentary photographers of the 1970s, had been suffering from lung cancer.

Alongside his freelance work, Killip lectured at Harvard University as Professor of Visual and Environmental Studies, from 1991-2017.

In his early career he recorded the life of Manx people and places through black-and-white images, capturing the TT and daily life in the countryside, as well as many farms and landscapes.

In the late 70's Killip travelled to England, capturing stark images of working class Britain and further into the underground punk scenes of Gateshead.

It's given to photojournalists by the German Society for Photography, for lifetime achievement.

At the time the group said Killip had been a first-class photographer, curator and critic for 50 years and, as part of his teaching activities at Harvard University, from 1991 to 2017 "sustainably committed to the emancipation and communication" of photography.