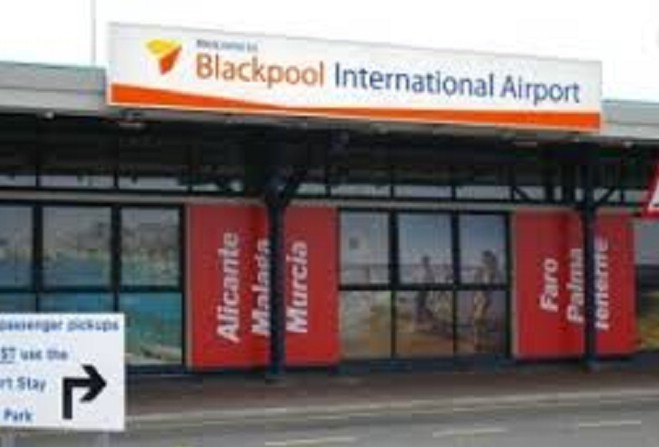 The managing director of Island-based air service company Citywing says he is ‘quietly confident’ that the potential sale of Blackpool Airport will present the company with new opportunities - and the possibility of new routes.

David Buck was speaking after the airport’s owner, Balfour Beatty, announced plans to put the Squires Gate site, closed in October 2014, back on the market.

In putting the airport back on the market, Balfour Beatty claimed that since 2014 the airport had “operated profitably” and presented “an opportunity for a new owner to benefit from a financially stable and profitable airport”.

It went on to state that the company was "seeking a new owner who will take advantage of the significant opportunities that now exist, deliver strategic growth and develop the airport further”.

Mr Buck says he will be holding discussions in Blackpool shortly about their future requirements, and the company sees a potential new era dawning for the airport - leading to positive outcomes for Citywing.