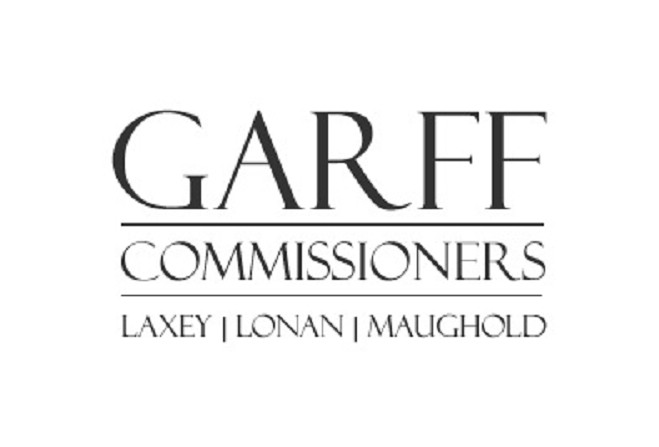 Representing the ward of Lonan, Mr Clague would have served until 2020 before choosing to cut short his tenure due to 'personal reasons'.

His resignation came into effect from the 1 November, with several members of the Garff Board expressing regret at his decision.

Mr Clague had previously threatened to resign in December last year after he was deemed to have an interest in a proposal to develop All Saints Church in Lonan into a community centre.

The ‘conflict of interest’ issue has dogged the local authority for some time, with professional advice sought to make clear when members must recuse themselves from meetings.

Garff Chairman Nigel Dobson says he was a 'valued member of both the old Lonan Board and of Garff, and his passion will be greatly missed'.

The authority says a by-election to fill his vacant seat will likely be held in the new year.