On Air Saturday Night Live Mike Reynolds | 10:00pm - 1:00am
Whitesnake - Give Me All Your Love Download 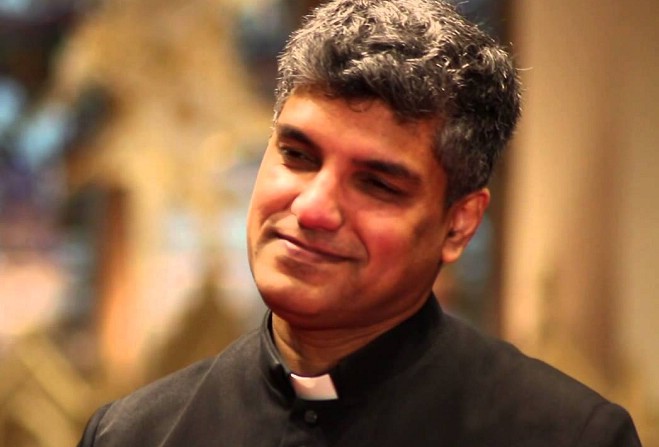 An Island clergyman says he will not be attending a tribunal about allegations against him, which is sitting for three days from today.

Dr Jules Gomes was the vicar of Arbory and Castletown until he resigned ten months ago.

He says the Church of England does not have jurisdiction over him, because of his resignation and the fact he was never ordained by it.

Dr Gomes outlines what he is alleged to have done:

The Diocese says it cannot comment on the case, but outlined 'known facts' in a wider context.

Dr Gomes was ordained in the Church of North India, which is a sister-church in the worldwide Anglican Communion.

The Churches of the Anglican Communion honour each other's ordinations and jurisdiction.

Dr Gomes was employed by the Church of England for ten years.

As in all professions, employees and ex-employees are accountable for their actions during their time of employment.

The Church’s disciplinary processes ensure that everyone is treated in an honest, transparent and fair manner.