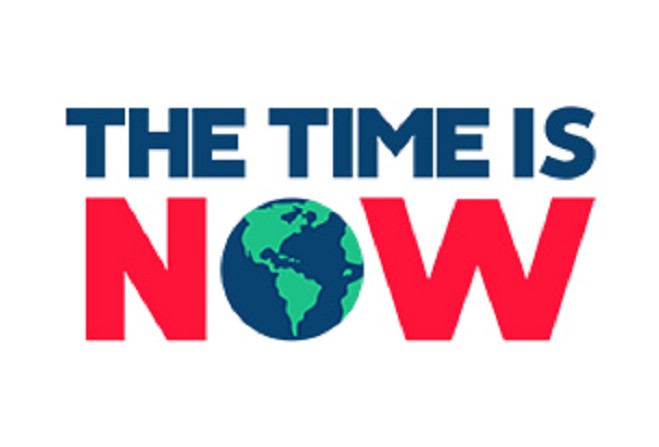 Tick, tock, alarm clocks at the ready - the time is now!

That's the message from Christian Aid's regional coordinator, who has helped organise the Isle of Man's 'Time is Now' climate march this afternoon.

The demonstration takes place from 11am until 2. The march gets underway at 1pm outside Promenade Methodist Church on Loch Promenade, before heading along Strand Street and up to Tynwald

Following Tynwald's official recognition of the climate 'emergency' last week, activists will take to the streets of Douglas to lobby parliament - with three specific 'asks':

The Lord Bishop has released a statement in which it's claimed responding to climate change is an urgent issue of our time.

It goes on to say, "It is part of our responsibility to safeguard and care for God’s creation. Working to reduce the causes of climate change arises naturally from the life of faith, for to love our neighbour is to acknowledge that humans do not live in isolation but in relationship with and for one another. Responding to climate change is also a matter of social justice, for the decisions we make will have profound effect on some . .  in the poorest areas of the world.

The statement ends, "The Church of England and the Diocese of Sodor and Man are fully committed to working with friends and partners so that together we can limit the effects of climate change and protect God’s creation now and for the future."