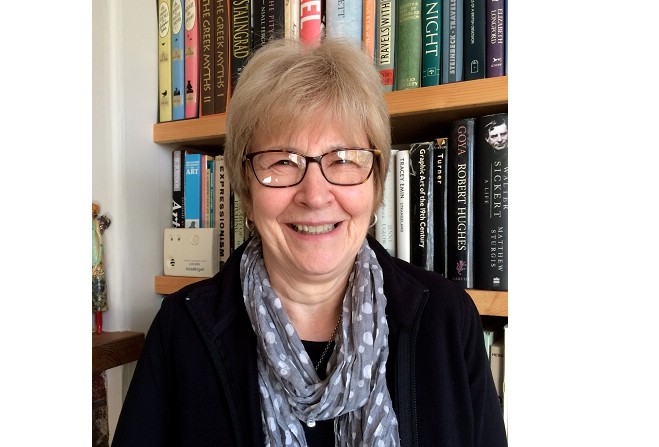 An Island resident has been a guest of honour at Ireland's recent commemoration of the Easter Rising centenary.

Anne Hearsey from Douglas was invited to Dublin as a guest of honour by the Irish government, on account of her unusual family connection.

Her great uncle Captain Edo Hitsen was in charge of the British Regiment sent to Dublin to help put down the rising during Easter 1916.

He personally arrested one of the ringleaders Eamon deValera, who went on to become the Republic of Ireland's first Prime Minister and then President.

Mrs Hearsey says years later, her great uncle returned the Flag of Truce and the binoculars he'd confiscated from deValera on that momentous day in 1916.

From then on, the two men became great friends.

The invitation to attend the recent commemorations came from deValera’s grandson, Eamon O’Cuiv  a member of the Irish Parliament, the Dáil, who had paid a visit to the Isle of Man in 2009, learnt of the connection and saw the family archive of photographs and letters.

Mrs Hearsey took part in several of the events over the Easter weekend, including a wreath-laying ceremony on the site of the pitched battle which led to the surrender of deValera and his men.

She says it was a moving and memorable experience: