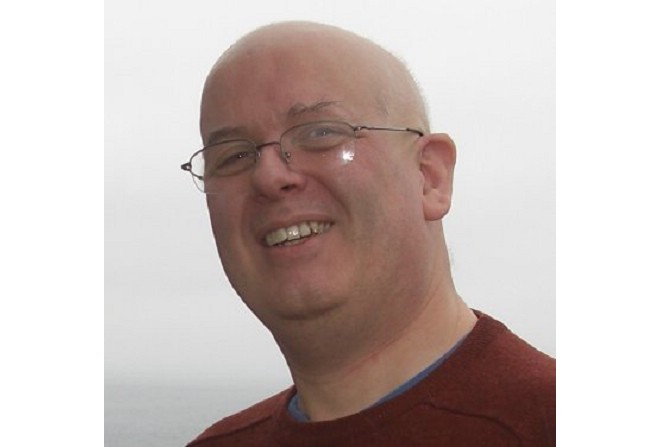 A senior official from Onchan District Commissioners has been dismissed, Manx Radio understands.

Michael Morrison has worked as the local authority's clerk and chief executive since October last year.

It follows an extraordinary general meeting this morning (Monday), called by board chairman Anthony Allen at the offices of Douglas advocates Callin Wild.

Mr Allen has declined to comment on the matter.

Manx Radio approached him, accompanied by commissioners Chris Quirk and Derek Crellin, after the close of the meeting: