Community service for homeless man who spat at police officers 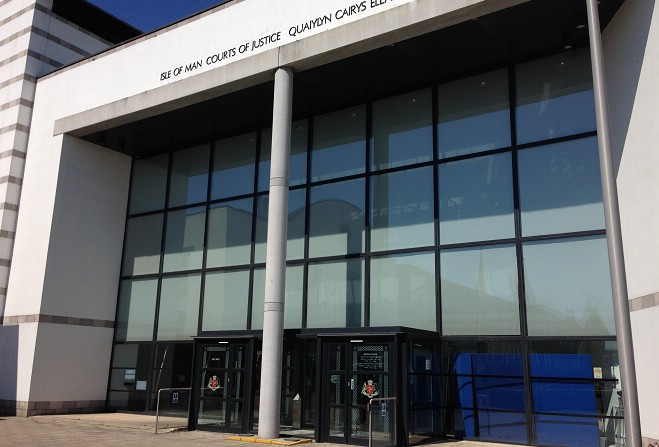 A homeless man who spat at police officers after being arrested for an attack on a stranger has been sentenced to community service.

He pleaded guilty to two counts of assaulting police officers, as well as one each of resisting police and possessing cannabis.

Prosecution advocate Rebecca Cubbon told the hearing Kaighin was extremely drunk on 23 July when he saw a man on the phone outside a restaurant on Empire Terrace.

Kaighin accused the man of stealing his mobile phone and punched him, despite the fact they'd never met before.

When police arrived he twice spat on officers trying to detain him, and the next day admitted he couldn't remember a thing about the incident.

Magistrates told him his behaviour had been disgusting but noted what they said was his genuine remorse.

Kaighin was ordered to carry out 200 hours of community service and pay £150 in compensation.