Community service for man who crashed at Whitebridge 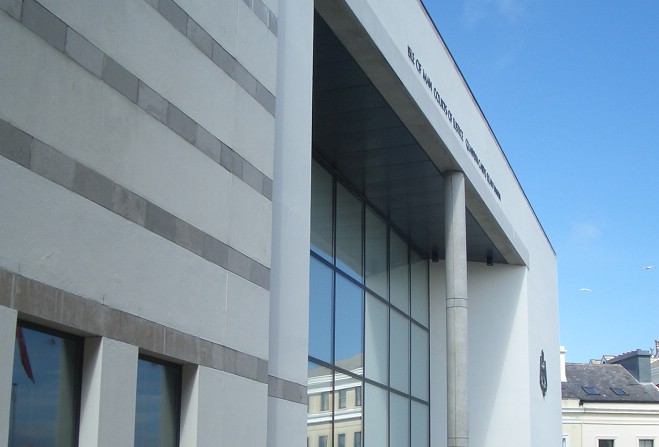 A Douglas man who caused a car crash which resulted in a pregnant woman needing an emergency caesarean has been ordered to carry out community service.

Sixty-year-old James Ralph Shimmin, of Demesne Road, had previously pleaded guilty to causing serious bodily harm by driving without due care and consideration.

Witnesses to the collision in early June last year say Shimmin's car drifted across Whitebridge Road, Onchan, went up a bank on the other side.

The court heard James Shimmin had seemingly lost consciousness prior to the car drifting across the road.

Shimmin's advocate said his client was deeply remorseful, but didn't remember the incident.

He suffered concussion and had been put into an induced coma for a time afterwards.

The woman's baby was born healthy, following the emergency caesarean.

In addition to the 180 hours community service, Shimmin was banned from driving for 12 months - after which he must pass an extended test - and ordered to pay £500 costs.