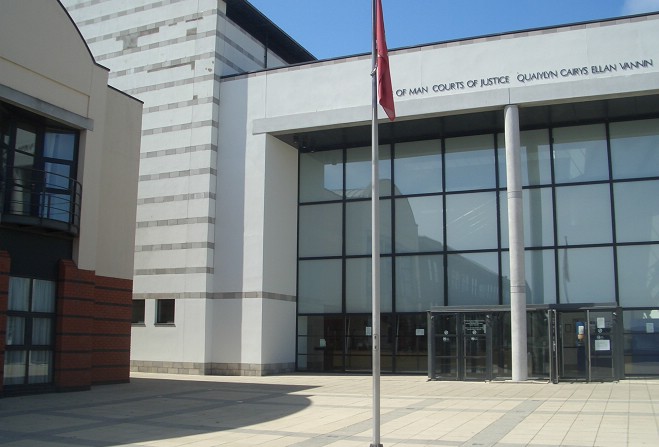 A Castletown man who stole a mini digger from his employer has been ordered to do community service.

He pleaded guilty to one charge of theft between November and January.

Prosecution advocate Hazel Carroon told the court Gelling had borrowed the machinery from Colas, but the company called police when it realised it was missing.

The hearing was told Gelling panicked and removed company stickers from the mini digger before agreeing to sell it.

Gelling’s advocate said his client was deeply remorseful for his actions and had resigned from his job at Colas rather than waiting to be sacked.

Mrs Hughes ordered him to do 200 hours of unpaid work and pay £125 towards prosecution costs.