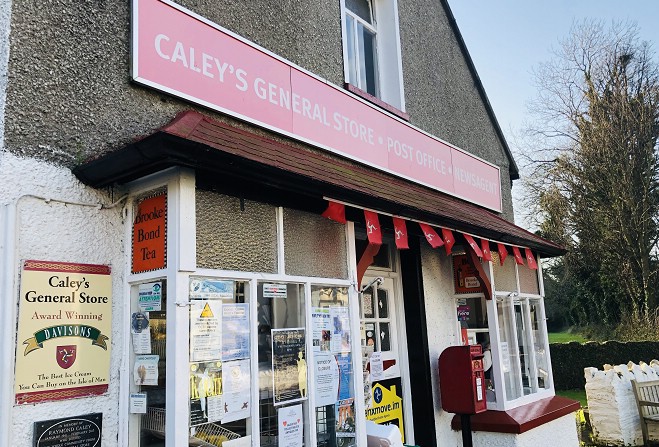 No plans to replace counter services

The Isle of Man Post Office has no plans to replace the counter services in Sulby, but wants to hear from residents about the future of post in the village.

It comes after the owner of Sulby Stores, Graham Garrett, resigned as sub-postmaster following his decision to close the much-loved community shop at the end of March.

The board of the Isle of Man Post Office hasn't proposed to seek a replacement sub-postmaster, but wants the views of 'key stakeholders'.

A consultation has been launched for anyone to give feedback on the future of postal services in the village - the deadline for responses is 17 March.

Ballaugh is now the nearest post office to Sulby with counter-based services.

All submissions can be sent via email to: Sulby.consultation@iompost.com or by post to: PO Box 82, c/o Sulby Consultation, Douglas, IM99 1EB.