On Air Night Flight | Midnight - 6:00am
It Bites - Calling All The Heroes Download 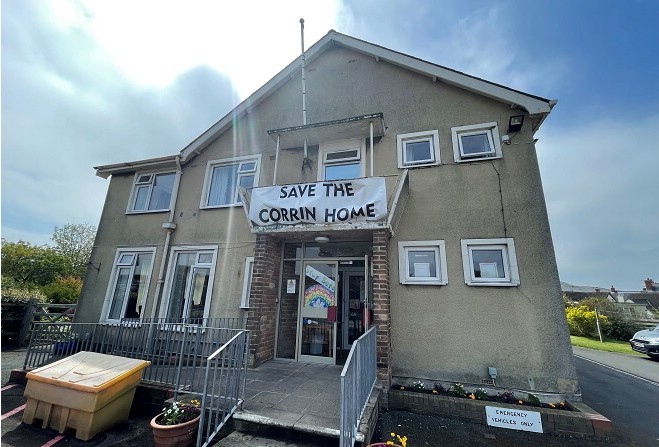 Talks fail with all parties agreeing it's 'unsustainable'

The Corrin Memorial Home will close next month after talks to save the facility have failed.

Health officials say 'all parties' agree the private facilitiy is 'unsustainable', and steps wil be taken to close it by July 19.

It comes despite a community effort to save the home from closure.

The DHSC says it's 'assisting residents and their families to find places in residential care elsewhere, and offering support for their move'.

In April, the Directors of the home announced the facility would shut in July, saying it wasn't financially viable in the long-term.

The decision sparked concern amongst residents and politicians.

The following month, however, Tynwald agreed a minimum notice period of six months of any potential closure whilst the DHSC, trustees and directors could look for a solution.

Last week, families of residents at the home had called for more open discussion over the situation - at the time both the DHSC and directors stated talks were ongoing and no further comment was being made at that stage.

Following the latest development, Health and Social Care Minister, David Ashford, says the situation is 'regrettable', however after reviewing the home's financial position it was clear that 'closure is inevitable in the current circumstances'.

He adds ‘every effort’ had been made to meet the aspiration of Tynwald with the minimum six-month notice period for residents, but the operating company cannot in practice continue beyond next month at the latest.

Government also says residents and their relatives have been informed of the situation.