On Air Night Flight | Midnight - 5:00am
Sam Smith - Writing's On The Wall Download

Council to splash out on water park 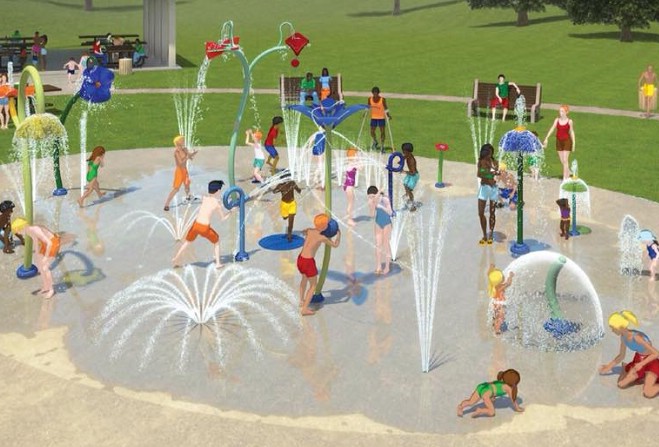 A summery attraction is coming to the Island's capital.

Douglas Borough Council has agreed to fund a brand new water play area at Noble's Park, at a cost of £175,000.

The idea had been mooted for several years, but money for the scheme has been sourced from the town's capital budget, meaning the burden is not exclusively placed upon the ratepayer.

It's not known when the feature will open to the public.

Hills Ward Councillor Claire Wells says it's part of a wider plan to stimulate interest in the town: