Council waiting for DoI before Spring Valley work can begin 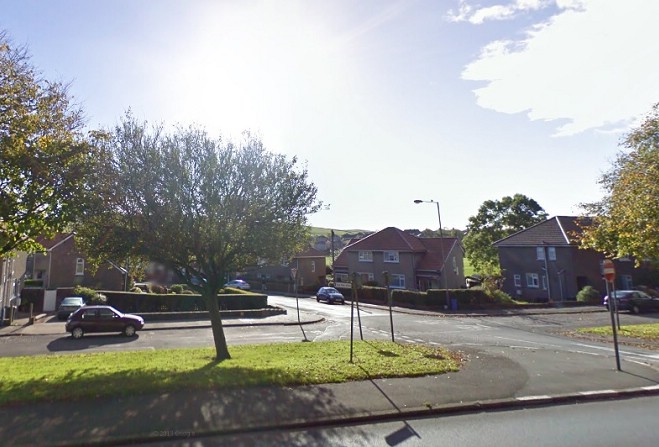 Wells 'painfully aware' residents have been waiting a long time

Homes in the Spring Valley estate in Douglas could soon be receiving a major facelift, courtesy of the local council.

The authority is waiting for government approval to borrow £1.6 million and start replacing window sills and lintels, as well as front porches, paths and fences.

It's the first phase of a major scheme to renew all council homes in Spring Valley, which will start with 12 semi-detached properties on Groves Road and Springfield Avenue.

These will be treated as a 'stage' to test how work on the rest of the estate will be approached.

It's estimated they'll be out of their properties for around eight weeks, although according to Mrs Wells 'it may be longer or shorter, we're not sure, and that's why it's a pilot scheme'.

The first phase of the scheme will be reviewed whilst work on the twelve properties is ongoing to see whether the project is 'value for money'.

Councillors, who had considered demolishing and rebuilding homes, will then decide whether to 'keep going or think of a new plan'.

Overall there are 116 properties in Spring Valley which are in need of refurbishment.

Mrs Wells estimates it could take five years until completion, at an estimated cost of 'roughly £10.4 million'.

It's understood NK Construction will undertake the work, after it bid successfully in a council tender process.

The authority will need approval from the Department of Infrastructure for the initial £1.6 million to progress with phase one of the scheme.

Mrs Wells explained to Local Democracy Reporter Ewan Gawne why it's difficult to say exactly when the project will begin: