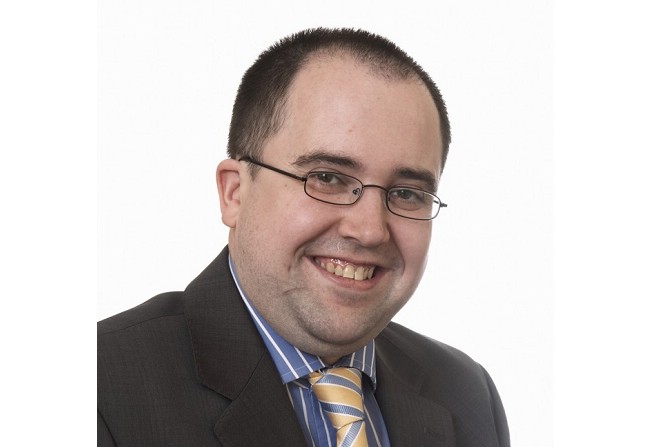 A Douglas councillor has taken to social media to defend the council's decision to scrap the horse trams.

David Ashford says it's unfair much of the criticism he's seen of the move has been directed at Council Leader David Christian.

Mr Ashford says it was voted for unanimously by the 14 councillors present at the recent meeting at which the decision was made, following three hours of debate.

He has cited the potential costs of work needed to be done on the stables and the base at Strathallan as one of the main reasons for the decision.

Mr Ashford says to put that figure into context, over the 30 years of the loan for the scheme that would equate to £4.8m in loan repayments and the service producing £7.8m in revenue losses (assuming the losses remain the same as currently, £263,000 per annum).

He says to put it another way, that's a cost to the Douglas ratepayer of £3,333 for each and every day of the year that the service runs.

That is also without including the £4m taxpayer contribution in term of the new lines.

He says as much as he has loved the horse trams and has grown up with them, supported them, and in the past taken quite a bit of public stick for that vocal support, he could not in all conscience vote to expose Douglas ratepayers to those sort of costs.