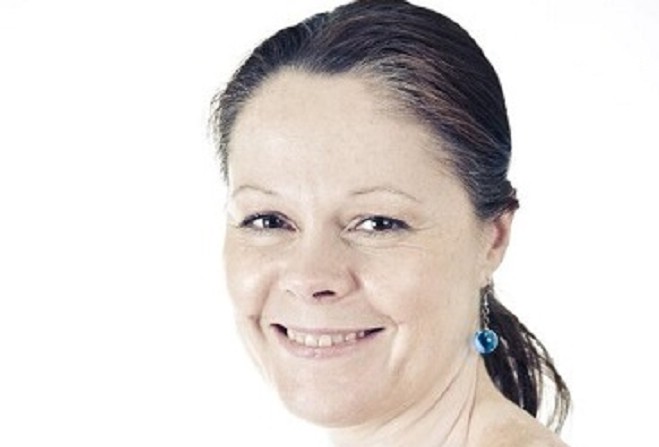 A Douglas councillor who admitted two drink driving charges has been jailed for 20 weeks.

Catherine Turner of Westminster Terrace was also banned from driving for eight years when she appeared before magistrates at Douglas Courthouse today (13 April).

The 51 year-old pleaded guilty to being drunk behind the wheel on 7 November last year, and being three times over the limit in a vehicle on Derby Square on 29 December.

Turner will also have to retake her driving test and undergo a drink drive rehabilitation course.