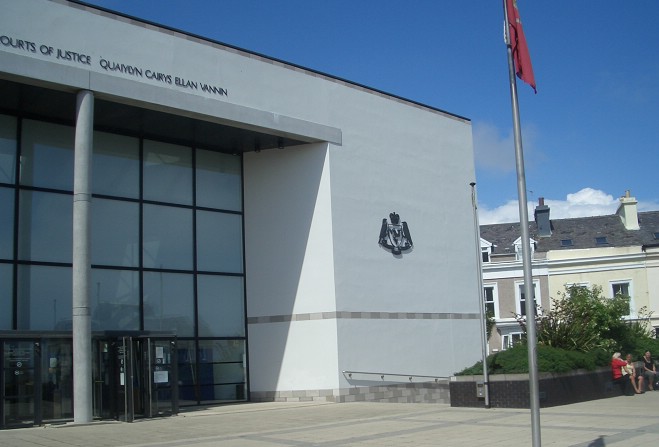 A man and his girlfriend have appeared in court accused of taking part in a violent burglary in Douglas.

Mrs Hughes told the couple to stop kissing when they met in the dock after being brought to the court from custody.

Thirty-year-old Mr Cameron has pleaded not guilty to two counts of theft and one each of burglary, criminal damage, assault and provoking behaviour.

Thirty-three-year-old Miss Cowell denies five charges of theft and one of burglary.

Prosecution advocate Roger Kane said Mr Cameron conned his way into a flat in the apartments he lives in, headbutting the resident and letting three other people in.

They're said to have included Miss Cowell, and an iPhone, Apple watch and jacket were stolen along with medication.

Miss Cowell's also said to have shoplifted bottles of wine and makeup from shops in Douglas.

Mrs Hughes refused bail and both were remanded in custody.