Courthouse to be sold to Commissioners 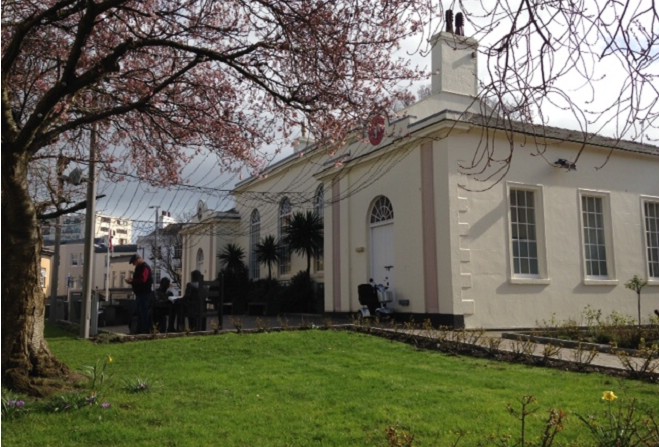 Amicable decision made after meeting

The Department of Home Affairs has accepted Ramsey Commissioners' bid to keep the town's Courthouse in public ownership.

The news was confirmed at a meeting between the board and government representatives last night.

This brings to an end almost two months of uncertainty for the people of Ramsey, who back in February overwhelmingly stated their desire to retain the historic building as a community asset.

News that the Department was putting the Courthouse up for sale on the open market weeks later prompted a backlash from residents.

Ramsey Town Commissioners initially offered £400,000 for the building - £75,000 below its privately-valued asking price - but later submitted a revised bid.

Now, following what are being called 'positive discussions', that offer has been accepted, and the sale will be completed pending a final review.

Minister Bill Malarkey called it an 'amicable' and 'acceptable' decision.

Commissioners Chairman Andy Cowie said the board is 'delighted' to have retained the Courthouse 'for the benefit of the local community'.