On Air The Morning Show Marc Tyley | 9:30am - Noon
Luke Combs - Forever After All Download 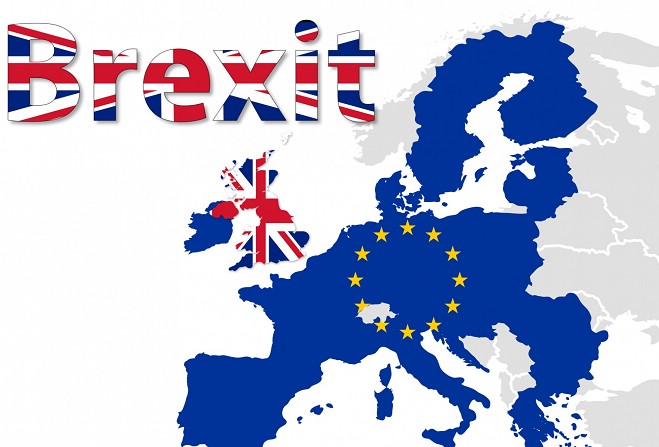 The leaders of the Isle of Man, Jersey and Guernsey have written to the UK prime minister, urging him not to overlook the Crown Dependencies in Brexit negotiations.

The letter, signed by all three chief ministers, highlights concern over the loss of tariff-free trade with the EU.

It presses David Cameron to honour his pledge to engage with the Crown Dependencies in the exit process - and to include the three island governments in talks where possible.

The letter spells out concern in the three jurisdictions over the loss of Protocol 3, allowing for free trade with the EU and says the Manx and Channel Islands' governments have a direct interest in the terms of the UK's withdrawal from the Union.

Allan Bell's signature stands alongside that of Deputy Gavin St Pier Chief Minister of the States of Guernsey and Senator Ian Gorst, his counterpart in Jersey.

The trio stress that all three Crown Dependencies wish to continue existing arrangements with the UK on free trade and the free movement of people.

It also raises concerns about grandfathering rights for non-British EU nationals  resident in the Crown Dependencies, with EU rights through their UK connections.

The chief ministers say they accept the exit process will be "complicated and highly resource-intensive" but asks that they be kept informed on all matter of interest,  and included in discussions over the exit process where relevant.