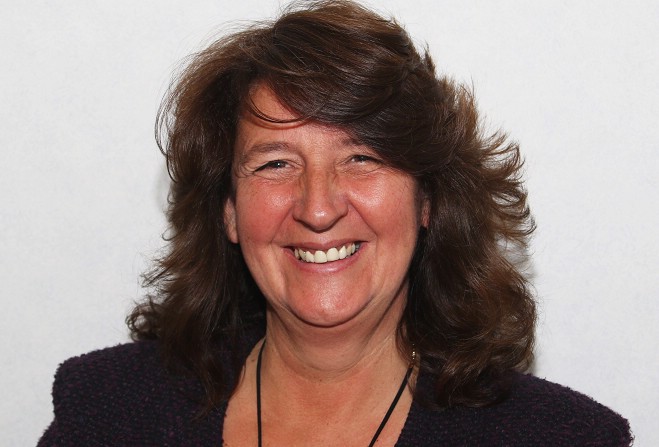 The idea of creating a Sexual Assault Referral Centre on the Island appears to be gaining some traction.

Several MHKs have come out in vocal support of modernisation of the current system for claimants.

The current process, particularly for some younger victims of sexual assault who are flown off-Island for forensic examination, is "controversial" according to the chief constable.

However, Gary Roberts has commended progress towards a specialist centre in his annual report, calling it a "major development".

It's thought to be the first joint project of its kind between the Constabulary, Home Affairs and the Public Health Directorate.

He then appeared live on Mandate, calling the current process "unacceptable".

There were supporters of the facility in Tynwald yesterday too (20 Nov), including Ann Corlett MHK, who believes it "is something to be welcomed, to say the least":