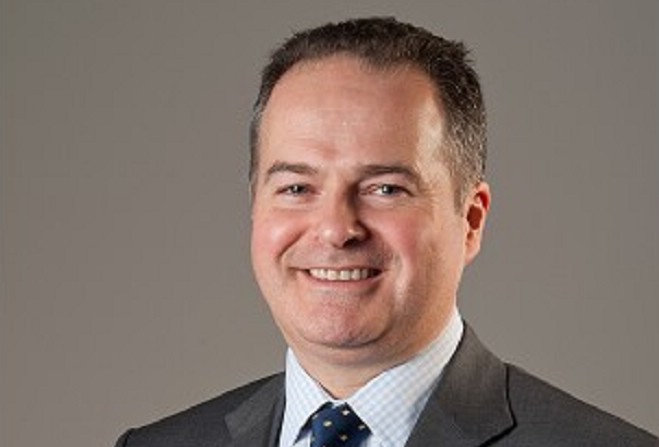 A senior government chief executive has stepped down from his post – virtually three years to the day since he was appointed.

Chris Corlett has been head of the Department of Economic Development since December 2013.

News of his departure was made official this morning, just 10 days after he sent an email praising staff for their ongoing work and 'making the Island a fantastic place to live, work and do business'.

Mr Corlett’s resignation comes as his department remains under the spotlight on a multitude of issues: significant investment in the failed TT World Series investigation; an ongoing dispute with marketing company Vision Nine; and the corporatisation of the Villa Marina/Gaiety Theatre.

Before his time in DED, Mr Corlett had the same role in Social Care, and also played chief executive in the former Department of Trade and Industry.

He says he's planning to pursue ventures outside of government.

A statement from Chris reads:

'I feel like a fresh challenge.  Also my 3 children are grown up now, so I have more freedom to pursue different interests and opportunities.

'I will miss the wonderful team of people here in the Department who work so hard to help maintain and grow our hugely successful economy which is the envy of many countries.

May I take this opportunity to thank the many hard-working public servants who I have worked with during my time in Government – without their dedication, our community would not have the quality of life we are so fortunate to enjoy.'