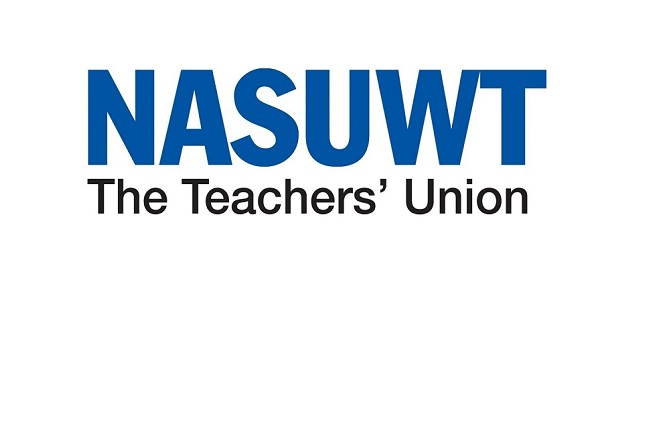 NASUWT hits back over claims

A teachers' union claims the Department for Education, Sport and Culture is trying to downplay the erosion in pay that teachers have faced since 2010.

The NASUWT is one of the three teachers' unions on the Island who are due to ballot their members on industrial action in the new year.

For the Association of School and College Leaders, or ASCL, it's the first time in its history that members have been balloted for action.

The department disputes the union's claim that teachers have not received the same level of pay award as other Isle of Man employees, who it's suggested have received around 7.5% more.

However, the NASUWT says DESC have used calculations dating back to 2009, which included the final year of a three-year pay settlement, whereas a comparison since 2010 is much fairer, as all public sector groups were then under the same pay restraint regime.

The union goes on to say that DESC comparisons with pension contributions are "disingenuous" and strongly disputes Ramsey MHK Lawrie Hooper's claim that the average teacher earns £50,000, a figure which it calls "highly exaggerated".

It also suggests that other figures put out by the department are either incorrect or overstated.