DHSC claims it will 'correct the position' over Glover allegations 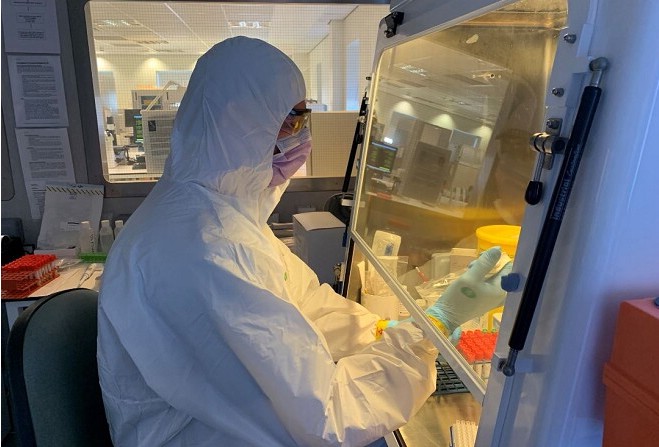 'Alternative arrangements'were in place over software

The Department of Health and Social Care says it intends to 'correct the position' over claims it copied software belonging to another company.

The allegation was made by Dr Rachel Glover, the chief scientist at TaxaGenomics, as she gave evidence to the Public Accounts Committee.

Dr Glover was instrumental in setting up the Island's Covid testing facility but fell out with the department over its approach and resigned last October.

She says her code, used as part of the testing response, was then copied unlawfully.

The DHSC insists 'alternative arrangements were in place as part of its provider resilience planning'.

It says this is in-line with its approach to single supplier relationships for critical clinical services, but also in relation to wider requirements for longer-term genomic sequencing.

The pathology lab no longer used the code 'at the agreed point, as it was no longer needed'.

The department is in the process of sharing all the relevant documents with the PAC, where it's due to give evidence in response.

It had promised a complete rebuttal of Dr Glover's claims, including a timeline of events, but that hasn't been published publicly yet.