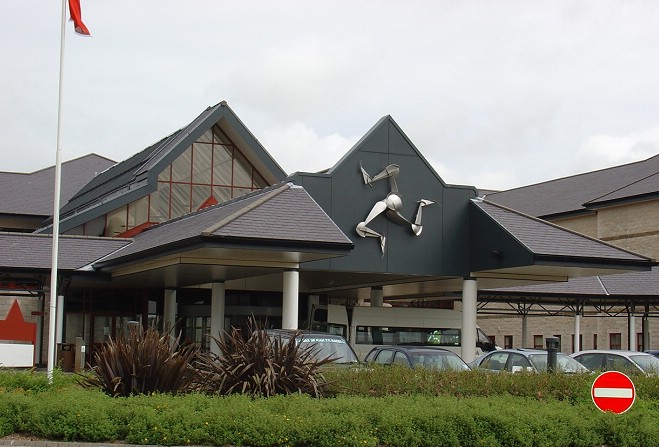 Department running 2% over budget at end of May

The health minister insists his department's spending is in a better position than in previous years.

A finance report submitted to Tynwald shows the Department of Health and Social Care was running 2% over budget at the end of May, while Noble's Hospital was overspending by 9%.

With nine of the 10 speciality doctor roles at the hospital currently vacant, locum fees are among the reasons for the overspend.

David Ashford says it's too soon to say whether he'll need to ask for additional funds from Treasury:

After that report cast light on DHSC's financial position, its minister gave his thoughts to Manx Radio's Dollin Mercer: