On Air Night Flight | Midnight - 5:00am
The Webb Sisters - Still The Only One Download 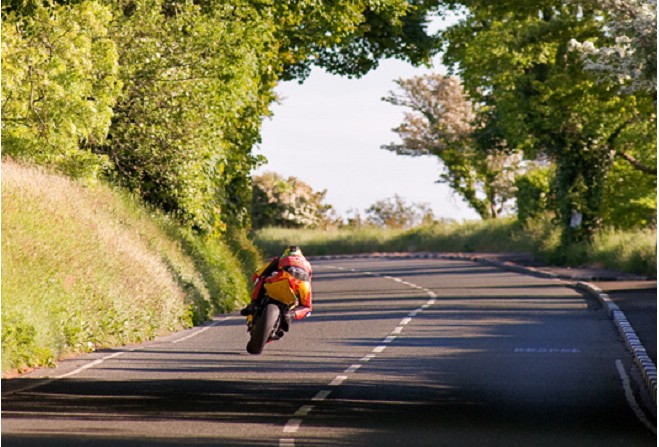 A politician has expressed outrage at what he has called the 'hack and slash' of hedge cutting along some of the Island's roads.

Bill Henderson MLC believes the Department of Infrastructure is responsible for the 'unnecessary damage' to country lanes.

Mr Henderson is set to raise the issue in Tynwald tomorrow.

Images circulated on social media last week claim a tractor 'under instruction from DoI' trimmed a section of road in the south of the Island with 'no justifiable reason'.

On Friday, the Department of Environment, Food and Agriculture issued a reminder to the public affirming the importance of habitats, calling them 'refuges for wildlife'.

It went on to add that cutting should not take place 'unless there is a health and safety reason to do so.'

Infrastructure has recently completed hedge trimming in preparation for TT, to accommodate the increased volume of traffic.

In a statement to Manx Radio, a spokesperson from the Department said its hedge cutting programme for the fortnight festival had been 'carefully developed', to 'minimise the impact on wildlife'.

Furthermore, it says 'verges are cut back to encourage people not to walk in the road, and for those wishing to park to pull off the road as much as possible.

'For racing purposes, marshals must have line of sight of each other, so the courses are trimmed to ensure this viability and allow racing to go ahead.'