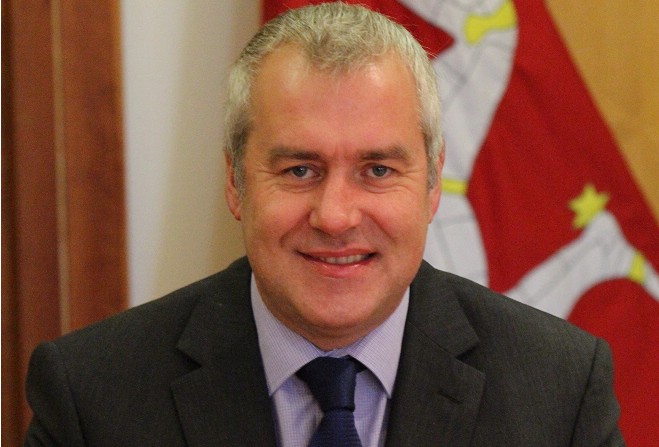 Harmer names it as a priority following 2020 budget announcement

Footpath maintenance is one of the Department of Infrastructure's priorities - outside of major projects - during the time the current government has left.

Ray Harmer was speaking following the announcement of the Manx Budget yesterday.

The present administration has a little over 18 months to deliver on its promises, before the Manx General Election takes place next year.