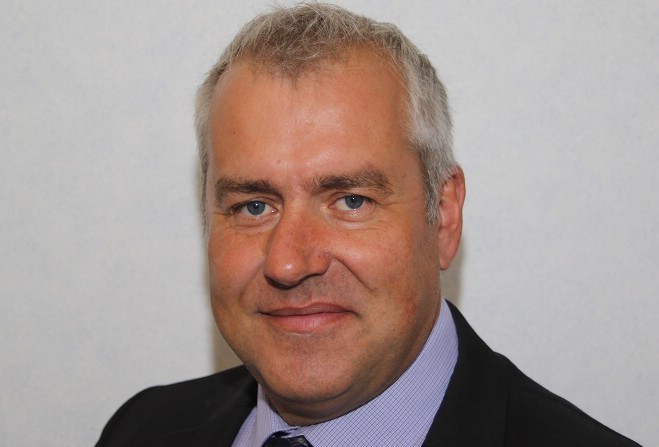 Infrastructure chiefs have accused the bus drivers' union Unite of deliberately targeting the busy Festival of Motorcycling period for its industrial action.

Unite's Bus Vannin members have voted to work to rule between Monday and Friday next week (28 Aug - 1 Sept) in a row over staff holidays during TT fortnight.

The Department of Infrastructure says its proposals to limit the number of drivers who can take annual leave during the festival are lawful, and within current agreements with staff.

But the union has accused management of attacking their terms and conditions.

The DoI says it's disappointed its proposals to adjust drivers' holiday entitlement - to 'better manage' staff holidays during the TT period - have been rejected by Unite.

The department wants a new deal, like those in place in other areas of public service, to reduce the cover required for staff absences.

Minister Ray Harmer says the go-slow, when drivers will fulfil their contracted hours but not work any overtime, comes as the Island is trying to promote itself during a busy period, as a leading tourist destination.

The DoI says it's working to maintain bus services next week, but has warned some disruption is possible.