Douglas boxer in court over string of allegations 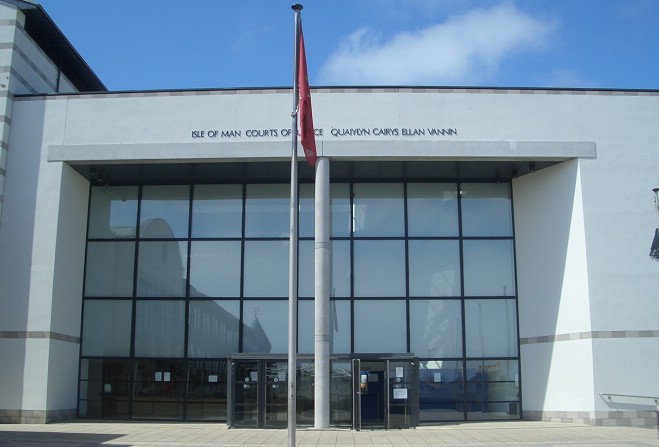 A boxer from Douglas has been remanded to the Isle of Man prison as he faces a string of allegations.

At a previous hearing, he pleaded guilty to driving with no licence or insurance on 27 November last year.

He’s also pleaded not guilty to two counts of burglary, and one each of possessing cannabis and using provoking behaviour.

The court heard El-Meligy is accused of burgling the Manx Amateur Boxing Club on Palace Road in Douglas in March.

He’s also said to have stolen from a flat in Douglas after a man conned his way inside, headbutted the occupant and let three other people in – an iPhone, Apple Watch, jacket and medication were taken.

El-Meligy told the hearing he wanted to represent the Isle of Man at a boxing contest in Liverpool in October, but Mrs Hughes refused a bail application.

She remanded El-Meligy in custody and he’s next due to appear in court on 23 July.