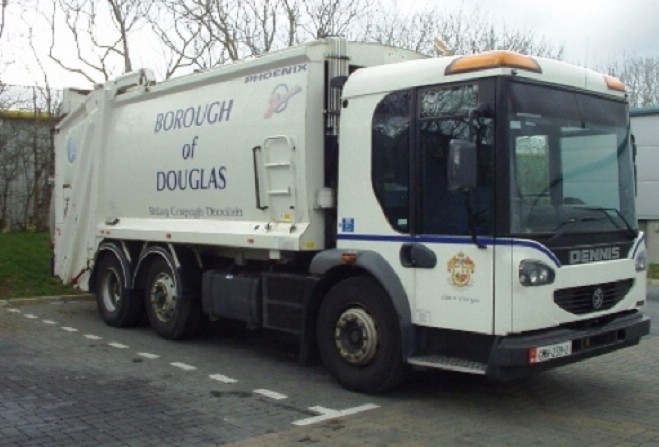 Households in the capital were close to having their black bins collected once a fortnight, rather than every week.

In a bid to boost Douglas's low recycling rate of 7%, councillor Falk Horning tried to introduce fortnightly collections into the authority's budget.

His proposal was to reduce the service, and provide more recycling containers and green waste bins during the summer.

Mr Horning's amendment was voted down by the majority of councillors over the cost, fears about overflowing bins, and a feeling it was wrong to 'force rather than encourage' people to recycle.

Despite his defeat, Mr Horning promised to revisit the issue if he's successful in the April local authority elections.

Many local authorities across the Isle of Man already collect household waste every other week, but Council Leader David Christian says there just wasn't enough money this year to do it.

He told Ewan it's about encouraging rather than forcing people to recycle: