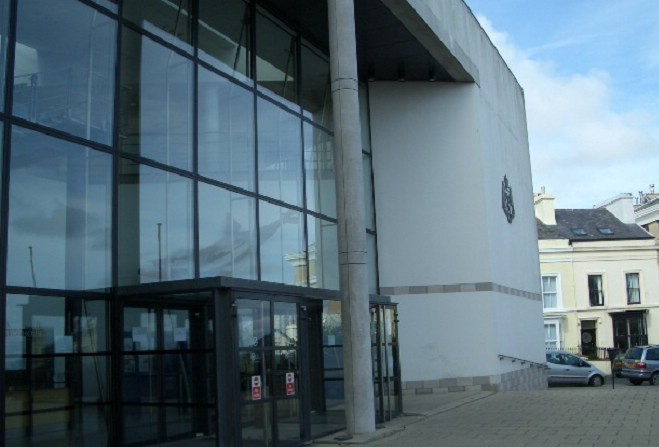 A Douglas man accused of stealing a commemorative coin worth more than £50 in a burglary spent it in a shop, a court’s heard.

He pleaded not guilty to going equipped to steal on 29 August, and burgling a house in Leigh Terrace in Douglas on 29 December.

Prosecution advocate Rebecca Cubbon told the court a man was woken by a noise just after 5am on 29 December and looked through a window to see a man outside.

The man was removing items from the house, but fled when he was challenged.

The hearing was told a mobile phone, Apple laptop, two handbags, two electric guitars, and bottles of wine were stolen as well as a valuable silver £5 coin which was later spent in a Spar shop.

Police later discovered the mobile phone at Mr Johnson’s home along with a pair of Apple AirPods which were said to have been stolen during the break-in.

Mrs Hughes remanded him in custody, and he’s next due to appear in court on 4 February.