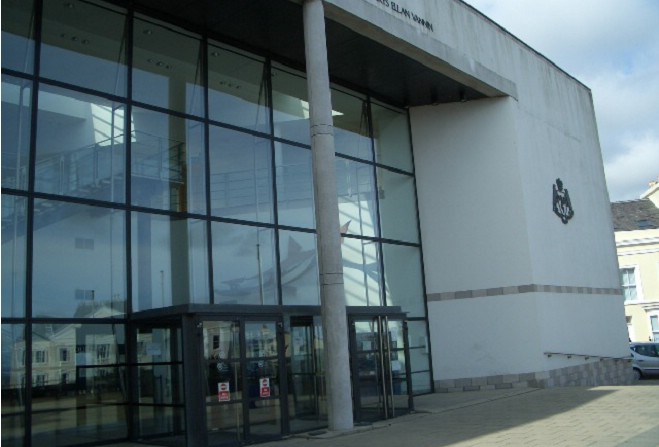 A Douglas man who got into a drunken row with his former landlord later turned out to be carrying a sharp paring knife, a court’s heard.

He pleaded guilty to using disorderly behaviour and possessing a bladed article in public on 3 September.

Prosecution advocate Barry Swain said the unemployed chef got into an argument with his former landlord on Clarence Terrace in Douglas and the man called police.

Officers found him nearby in Glen Falcon Gardens and spoke to him – Lukasik dropped the knife but admitted it was his when asked.

He told police he was carrying the blade because he was a chef, and although he wasn't working at the time he'd put it in his pocket and forgotten about it.

His advocate said Lukasik felt unfairly treated after his landlord evicted him at extremely short notice and refused to pay back rent and a damage deposit.

Lukasik was fined £100 for disorderly behaviour and handed a two-month prison term suspended for 12 months for carrying the knife.

He was also ordered to pay £400 towards prosecution costs.