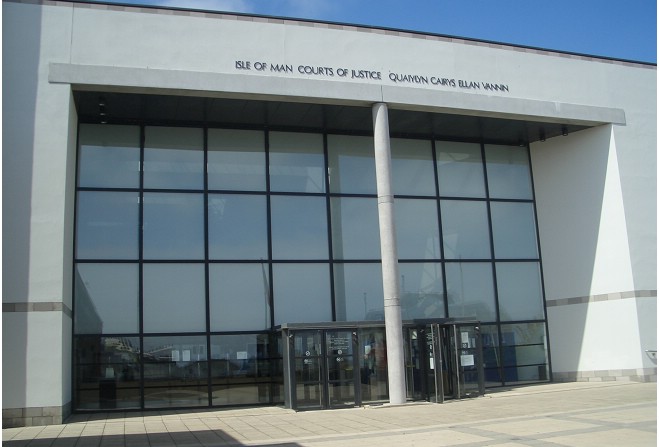 Charge not as dramatic as it sounds, says advocate

A Douglas man has pleaded guilty to abducting a child, which sparked a police search.

He admitted abducting a person in care, resisting police and obstructing officers.

The court heard he'd been out drinking with friends on 20 January and went to a flat on Tynwald Street in Douglas in the early hours of the morning.

At 4.30am police arrived at the flat looking for the 15 year old boy who'd been reported missing by care staff, but Bostock answered the door and refused to let them in.

He barricaded the doorway and officers had to force their way inside to find the missing teenager.

Bostock’s advocate told the court his client had only blocked the doorway for a short amount of time and added the charge of abduction wasn't as dramatic as it sounded.

Magistrates fined Bostock £250 and also ordered him to pay £250 towards prosecution costs.