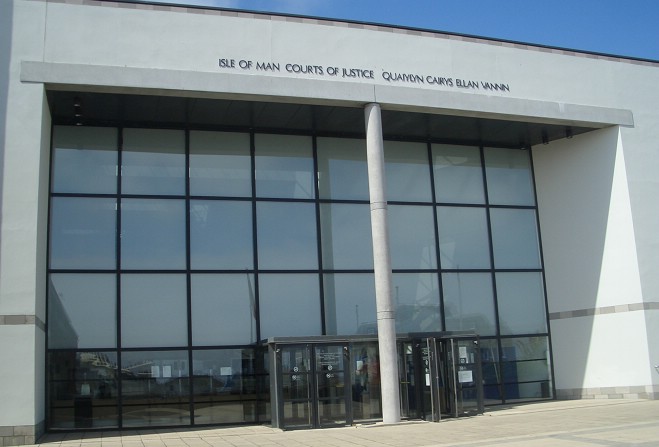 A Douglas man has appeared in court charged with a money-laundering offence.

He’s charged with attempting to remove £16,720 of criminal property to Liverpool in October last year, but hasn’t yet entered a plea.